Colleges
High School
Menu
High Schools
Colleges
Install the app
You are using an out of date browser. It may not display this or other websites correctly.
You should upgrade or use an alternative browser.

Rutgers Baseball at No. 17 Michigan 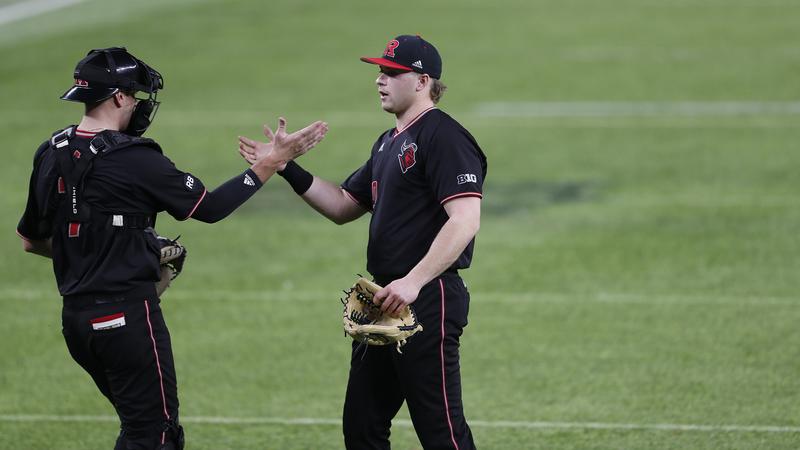 Maybe it is just the difference in experience, but the difference in the lineups today was that Michigan was terrific when behind in the count. They did most of their damage with two strikes – – all the key base hits came with two strikes and less than three balls, including five of the six RBI. The other RBI was on a sac fly. Stanavitch looked so sharp striking out the first two batters and getting ahead of the next three. But they just managed to go with the pitch and slap singles. the last inning, UM struck out the side — with one strike three taken right down the middle and two swinging strikeouts on balls well out of the strike zone. Today was just the difference between a talented and mature lineup vs. a talented and young lineup.

We must avoid a sweep this weekend if we hope to finish at least .500 on the season. I thought maybe we could win today but we let it slip away after leading 3-0 and again for a few innings. Rutkowski has not been as good in his last 3 starts.
A

I do not follow baseball closely enough. Has coach shuffled the pitching corps roles somewhat to deal with a repeatedly faltering bullpen? Has to crush our confidence to drop so many games in the closing innings. Is it infield play as well as pitching, or just not getting it done with our relief pitching?

Just turned on BTN+ to watch. Again very disappointed in what the other schools produce for their home games. I can't believe that Michigan doesn't have enough money to provide announcers for their broadcast. Ran into this many times with other teams. Try watching WSOC, WLAX Softball and Field Hockey with no announcers. Sometimes they only have fixed cameras. I just don't understand. When we were asked to join the B1G we were told we had to upgrade our broadcast facilities. That's done, so can the rest of the league upgrade theirs to be as good as ours?
Rant done ---- for now.
Reactions: mighty_knights 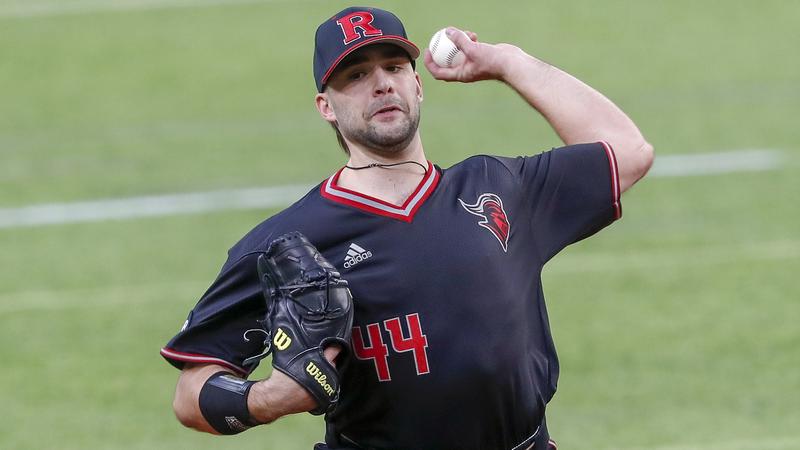 Strange ballpark at Michigan, although I would take it. First ten rows or so are bleachers, then they have seats in the rows above them.
M

Michigan “take” on their loss. Michigan lineup includes grad transfers catcher and shortstop and relief pitcher. Sounds like Michigan baseball coach working aggressively to pull together all the pieces. He must have a heck of a recruiting budget and “scholarship” money to spread around. Players from 14 states (CA, MI, IL, GA, IN, OH, OR, MA, PA, NJ, NY, WI, MO, CO) and Canada. 11 players from California, only 7 from Michigan.

Graduate transfer catcher Griffin Mazur swung at the three-two offering in the eighth inning and launched a high fly ball deep into the left-center gap. Sophomore outfielder Clark Elliot motored around the bases, looking to score if the ball landed. It never did. The Rutgers center fielder made...

Great win. Could easily be playing to sweep today.
Reactions: Mr_Twister
A

Lasko seems like the real deal. A lot of big hits for a frosh.
You must log in or register to reply here.

Rutgers Baseball vs. No. 17 Indiana/Nebraska