Basketball Rutgers will host Syracuse in the ACC/Big Ten Challenge on Dec. 8 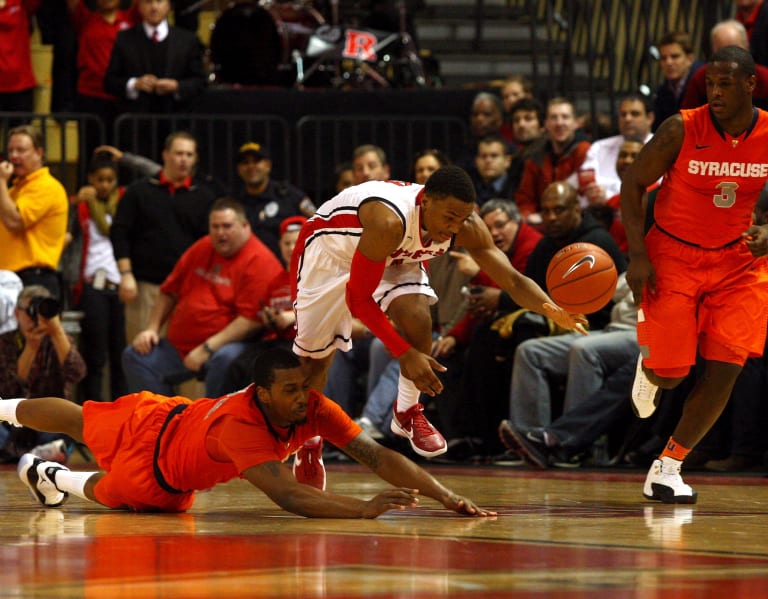 The Rutgers men's basketball team is set to take on the Syracuse Orange in this year's ACC / Big Ten Challenge. 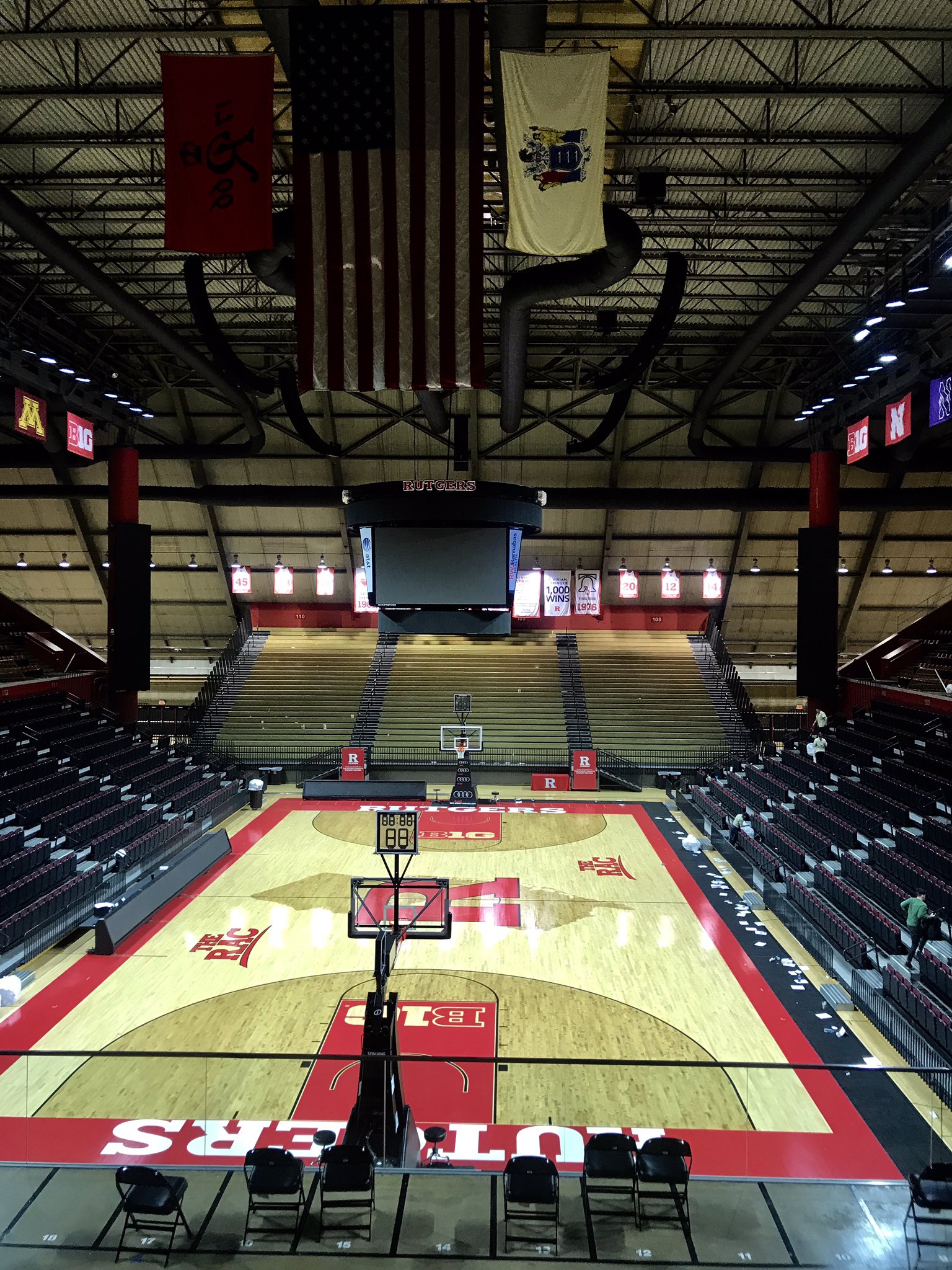 Tango Two said:
In front of:

Don’t care...we are a better team. We will crush Sara!
Reactions: red sail

We're better than Syracuse but they're a bad matchup for us.

This is a game where we might miss McConnell with his length and his mid range game from the gaps in the zone.
K

It will be nice to play Syracuse once again. We must solve their zone.

I could see that. Paul did a nice job there last year several times against a zone. Good point!
Reactions: Plum Street

kcg88 said:
We're better than Syracuse but they're a bad matchup for us.
Click to expand...

Syracuse fan here. Rutgers is the better team with better players this year ... BUT, Syracuse will have their two really good 3-point shooters (Boeheim, Girard) starting, and if two guys get hot at once, anything can happen. btw, I’m also a former Rutgers basketball season ticker holder, until Hill’s team killed my enthusiasm
Reactions: Plum Street and AD888

For the first time probably ever, Rutgers is the bigger, more athletic team in this matchup

ElmiraExpress said:
Syracuse fan here. Rutgers is the better team with better players this year ... BUT, Syracuse will have their two really good 3-point shooters (Boeheim, Girard) starting, and if two guys get hot at once, anything can happen. btw, I’m also a former Rutgers basketball season ticker holder, until Hill’s team killed my enthusiasm
Click to expand...

Yes, exactly my concern. Our defense is built around controlling the rim which leads to a decent amount of open three pointers.
B

kcg88 said:
Yes, exactly my concern. Our defense is built around controlling the rim which leads to a decent amount of open three pointers.
Click to expand...


Rutgers Men's Basketball to Host Syracuse in Big Ten – ACC Challenge
Game to take place on Tuesday, December 8
​
PISCATAWAY, N.J. – Rutgers will host Syracuse on Tuesday, December 8 in the 22nd annual Big Ten / ACC Challenge. The matchup will pit a pair of former BIG EAST conference rivals in the first meeting between the two since 2013.
The contest will mark the 49th lifetime meeting between the Scarlet Knights and the Orange. The Scarlet Knights will be looking for their first victory over Syracuse since Jan. 29, 2003, when Jerome Coleman paced RU with 31 points and Herve Lamizana banked in a 3-pointer with 16.6 seconds left to give Rutgers a 68-65 win over No. 24 Syracuse, who went on to win the national championship. The series dates back to a first matchup in 1920, and saw the two play annually when both schools were members of the BIG EAST between the 1995 and 2013.
The Scarlet Knights are 2-4 lifetime in the Challenge. This is the first home game for RU in the Big Ten / ACC Challenge since 2017 when RU hosted Florida State. Under head coach Steve Pikiell, the Scarlet Knights have been the road team in three of the past four matchups. Last season, Myles Johnson (14 points and 14 rebounds) and Ron Harper Jr. (14 points and 10 rebounds) each had double-doubles in a 71-60 defeat at Pittsburgh. RU has claimed victories in the Challenge in road games at Miami (2018) and Clemson (2014).
Syracuse posted an 18-14 record last season, with a 10-10 mark in ACC play. The Orange are 3-4 all-time in the event.
Rutgers enters a highly anticipated 2020-21 season with momentum building following a highly successful campaign last season. Posting its first winning season in 14 years, Rutgers secured the most home regular season wins in the nation (18), while also setting a program record for home victories. The Scarlet Knights tied for fifth in the Big Ten Conference, the nation's top-rated league per Ken Pomeroy, after being selected 12th in the preseason media poll. As a result, RU earned its first opening round bye in a conference tournament in 25 years, since the 1995 Atlantic 10 Championship, and was poised to secure its first NCAA Tournament berth since 1991.
The Scarlet Knights are appearing in multiple early Top 25 lists for the upcoming season, as high as No. 13 nationally. Rutgers is seeking to be ranked in the preseason for the fourth time in history and first time since prior to the 1978-79 season.
All 14 games will air on ESPN’s networks and be available via the ESPN app. Game times and networks will be announced at a later date.
The matchup marks the first announced game of the Scarlet Knights’ 2020-2021 season, with more information to come on the full schedule.
S

Have Montez guard Girard . Shut him down.

What a shame. We finally get the Syracuse home game and there’ll be no fans. It would be totally rocking

I am an RU alum but I grew up in Rochester NY. ANY game vs Cuse is a great thing for ME!!!!!

Sure, schedule a good game when no fans allowed. Usually OOC home schedule we have to sit through is piss poor. Oh well.